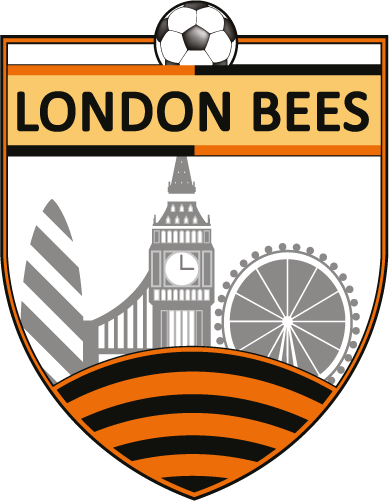 The club began in 1975 as District Line Ladies FC then tied up with Wembley FC in 1993 to become Wembley Ladies FC. In 1997 the club moved to play at Hanwell Town FC but kept the Wembley Ladies name.

Then in 1998 the club became affiliated to Barnet FC, amalgamating with the existing Barnet Ladies FC from the Greater London League to form Barnet FC Ladies.

Now named the London Bees, we compete in tier 2 of the women’s football pyramid and host high profile matches here at the Hive London. 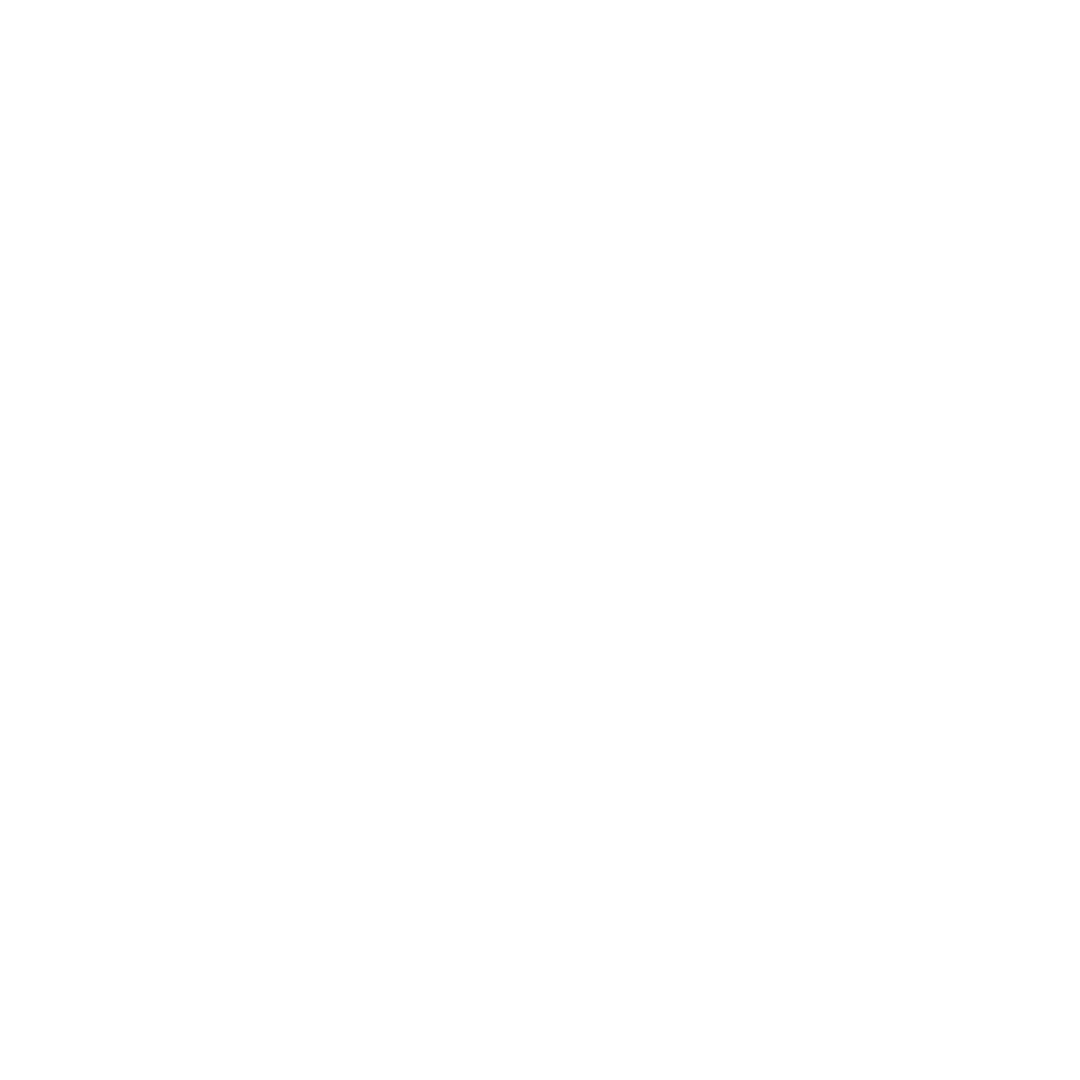 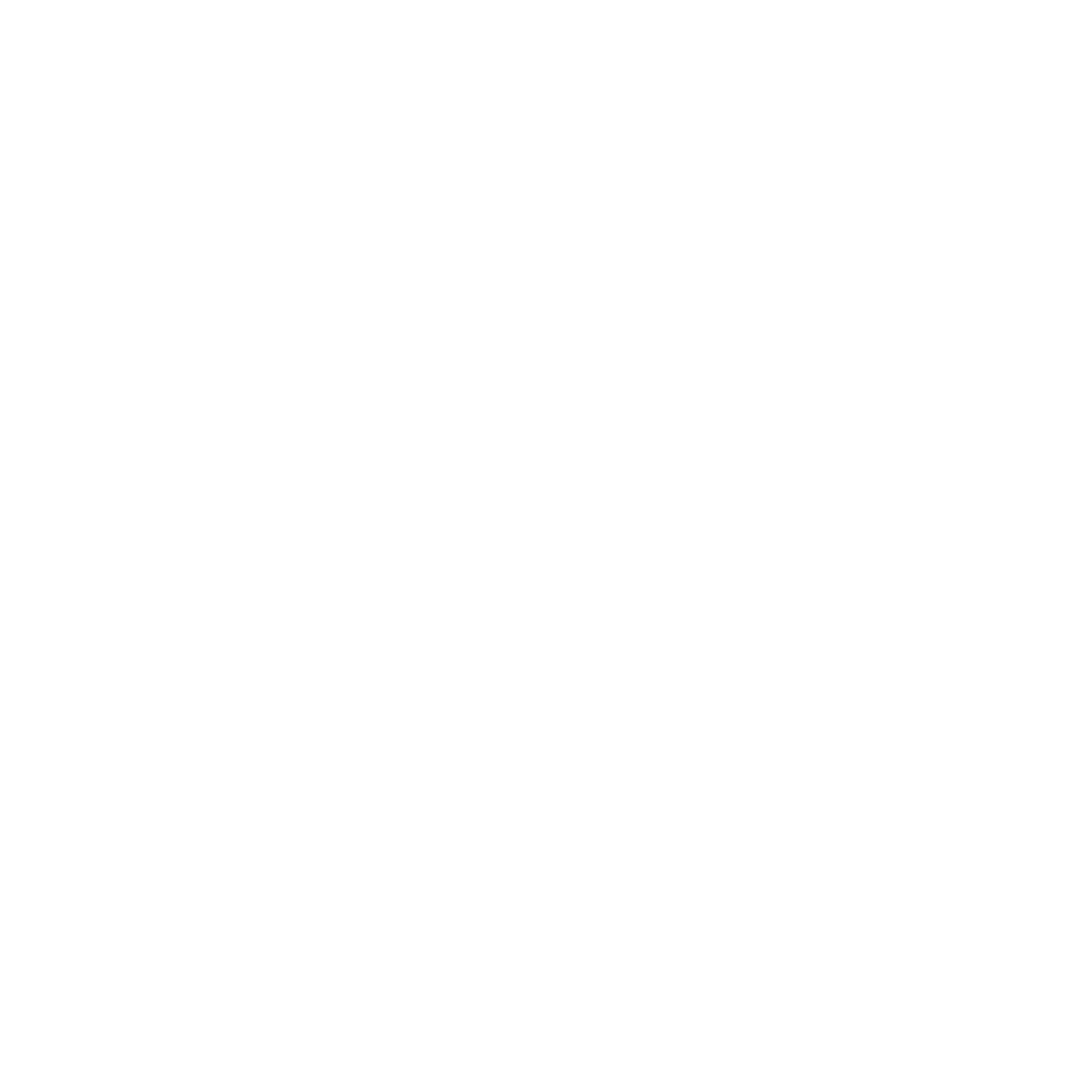 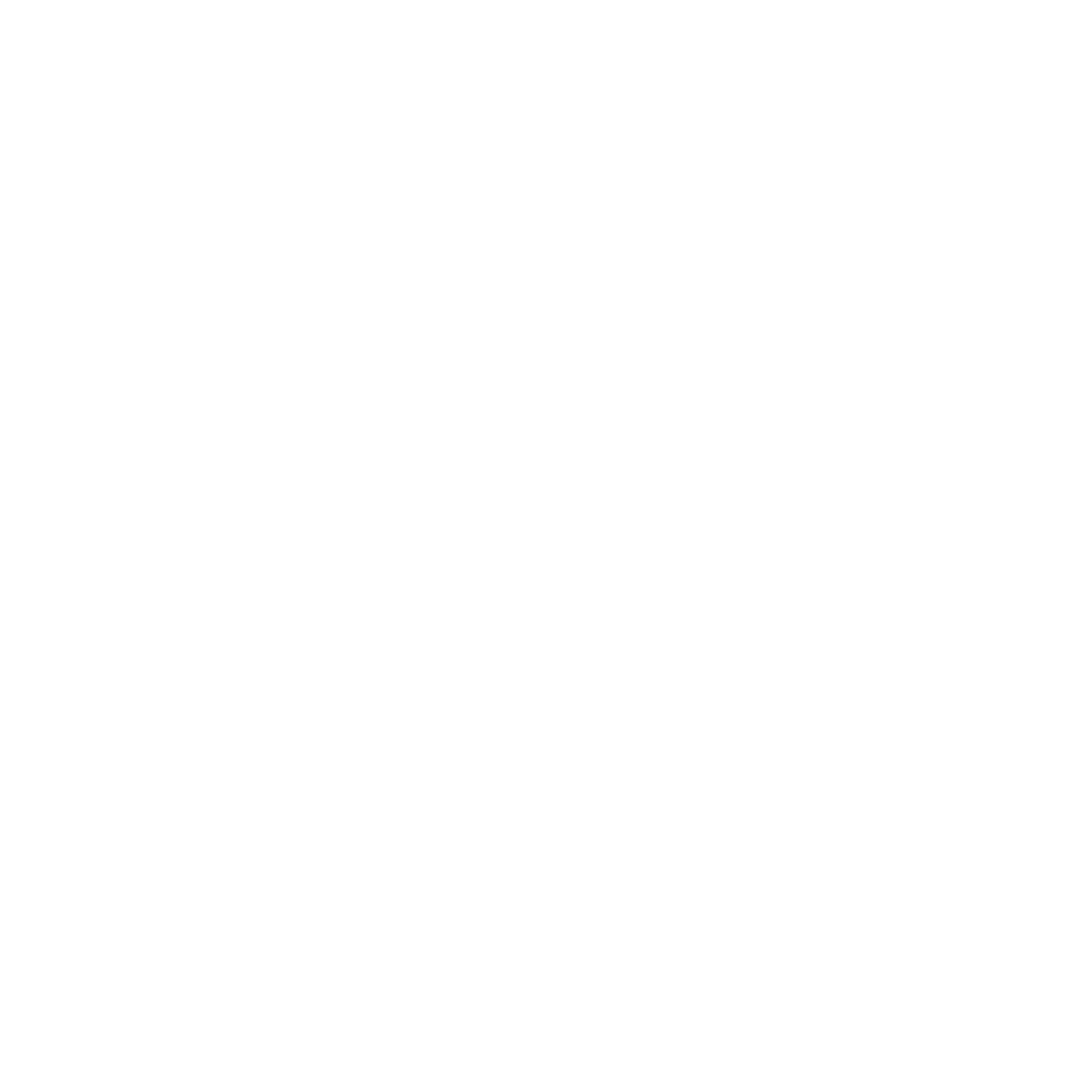 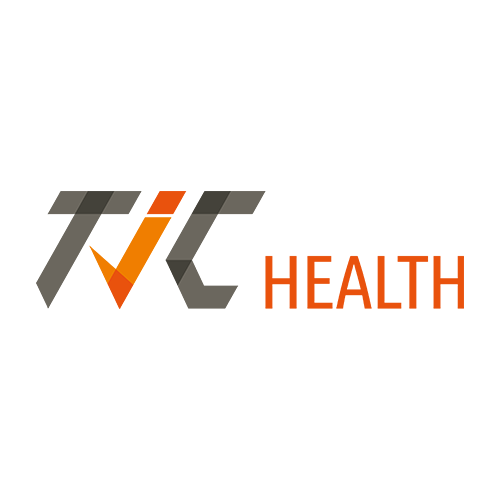 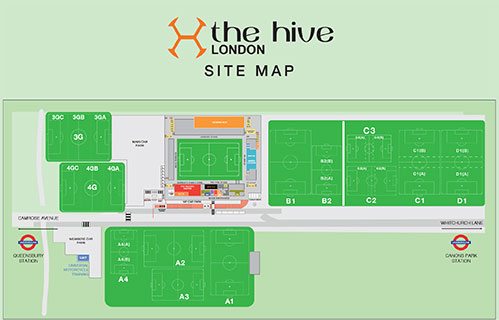